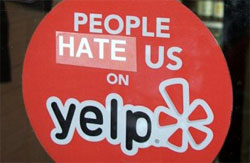 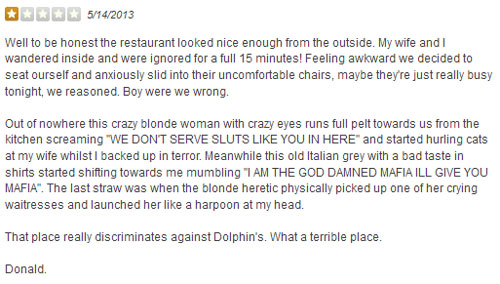 First off, I loved “Walk the Dinosaur”. George Clinton was the man, nuff said! So props to Amy’s for their retro attitude. However, I ABHOR wasting food. The only good place for spaghetti and meatballs is in my belly. Final straw indeed. END_OF_DOCUMENT_TOKEN_TO_BE_REPLACED 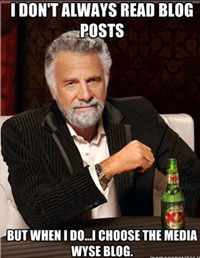